Check out our latest video, THE STARS! 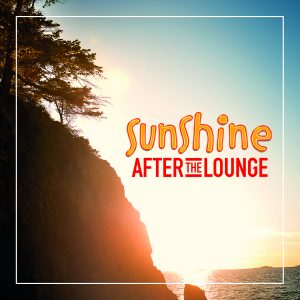 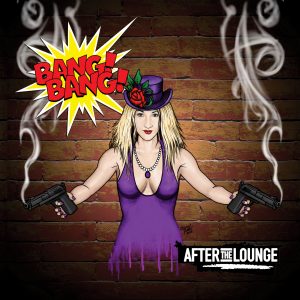 About After The Lounge

After The Lounge is a hard rock band based out of Ontario, Canada and known well for their song Lights Go Out released in 2010. With this song they created a radio scene at home along with parts of Europe, Asia, Mexico and largely in Brazil. This excitement played well with their next single releases over the years like, Back To The Start, Can’t Stop, Let’s Groove and Never Again. Although the band stuck strictly to shows in Canada, because of the internet they have continuous attention worldwide. The four piece group has shared bills and support with Buckcherry, Blue Oyster Cult, 3 Doors Down, Bad Company, April Wine, John Corabi (Motley Crue) and Trooper among many more. The release of the bands new 5 song EP in 2019 contains their current work with Producers Garth Richardson (Rage Against The Machine, Red Hot Chili Pepper’s) and Darius Szczepaniak (Big Sugar, Sum 41) Easy Love, Bang! Bang!, Show Us The Horns, Those Were The Days and Hate Highway. ATL released the single Sunshine in 2020 and another in 2022 called, The Stars. 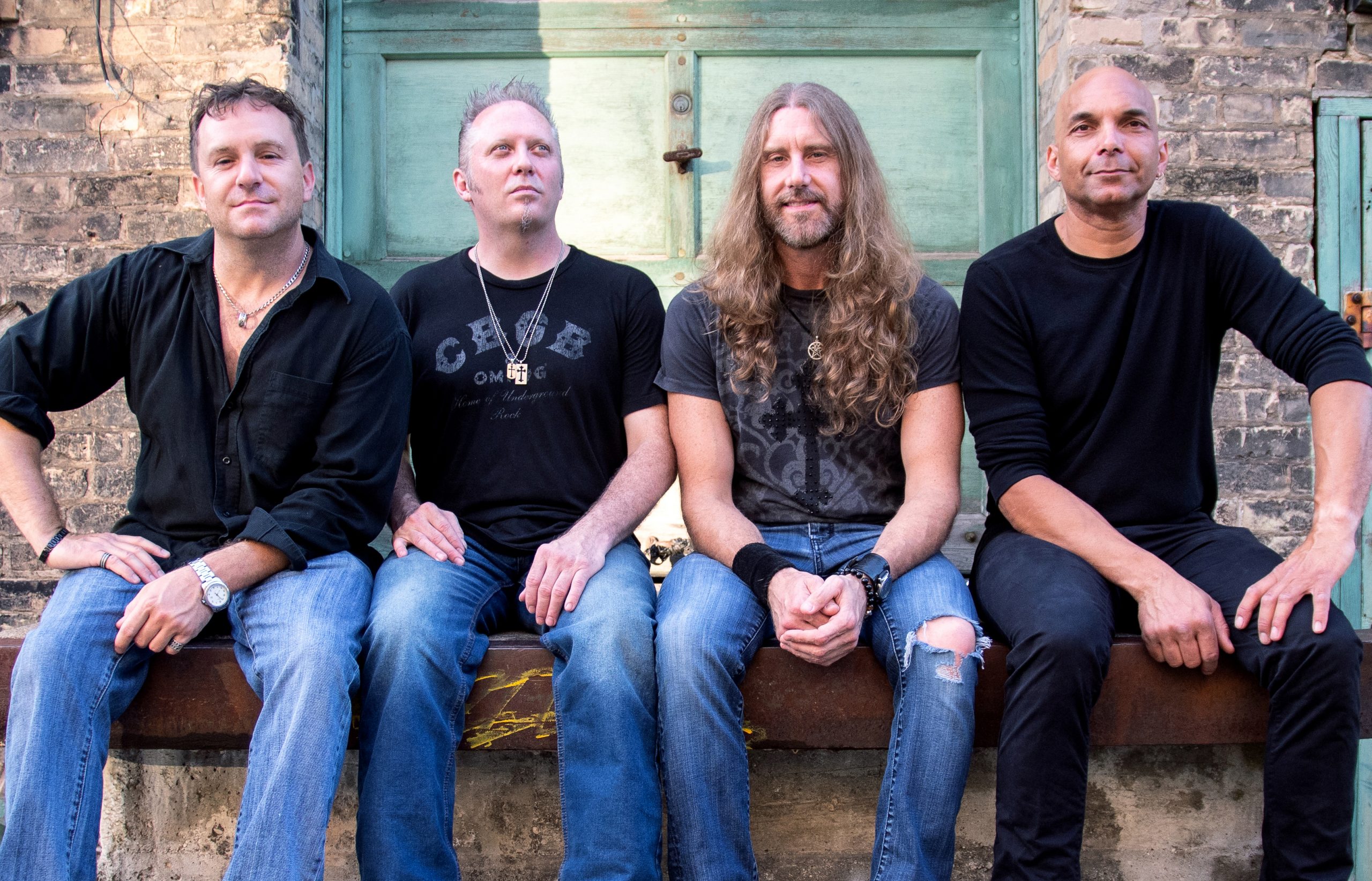